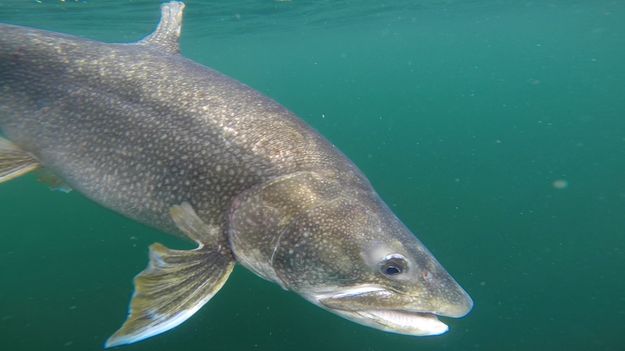 Today the Mercury Marine Destination takes us to Cree Lake in Northern Saskatchewan.

Pike can be a very aggressive fish and spoons can bring out some amazing strikes, but these aggressive hits can also result in hooking them deep.  If you are going to fish for aggressive species, have the tools ready. Today is a perfect example of showing how to extract the lure from deeply caught Pike with a much less damaging way of removing the hook.  Then, Pike aren’t the only species that can’t resist a wobbling spoon. Giant Lake Trout are also on that list and sometimes its hard to decide what to fish for first.

Technique: Casting and trolling spoons for Pike and Lake Trout

Special Thanks:  Daiwa Rods and Reels